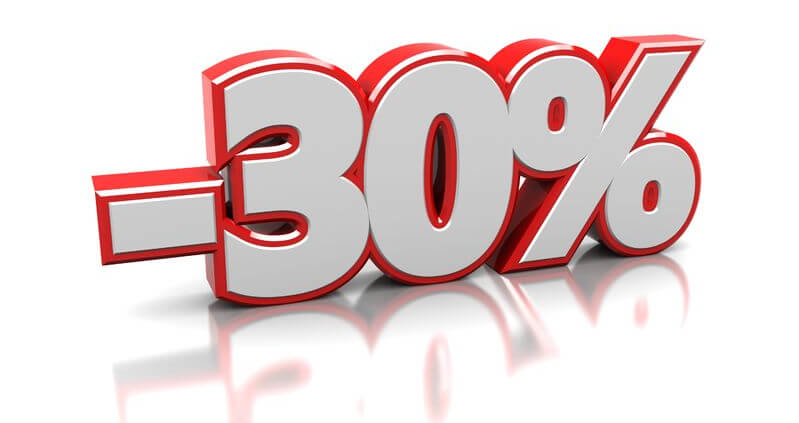 Though the month of January is only half way through, debt counselling firms are reporting increased numbers of applications for help with debt review in January 2013 compared to January 2012.

This is no wonder as country wide indebtedness levels have grown. Consumers have struggled to curb spending and have rather turned to loaning money to maintain their lifestyle choices. As the “average” South African takes on more debt they bring themselves closer to financial disaster. Investec economist Annabel Bishop reports that the “average” SA household now has 31,8% more unsecured debt than a year ago.

Neil Roets, CEO of the debt counselling firm Debt Rescue says that this January there had been more than double the number of deeply indebted individuals applying  for relief through the debt review process compared to last year.

Please complete the below form to be connected with one of our WhatsApp agents.