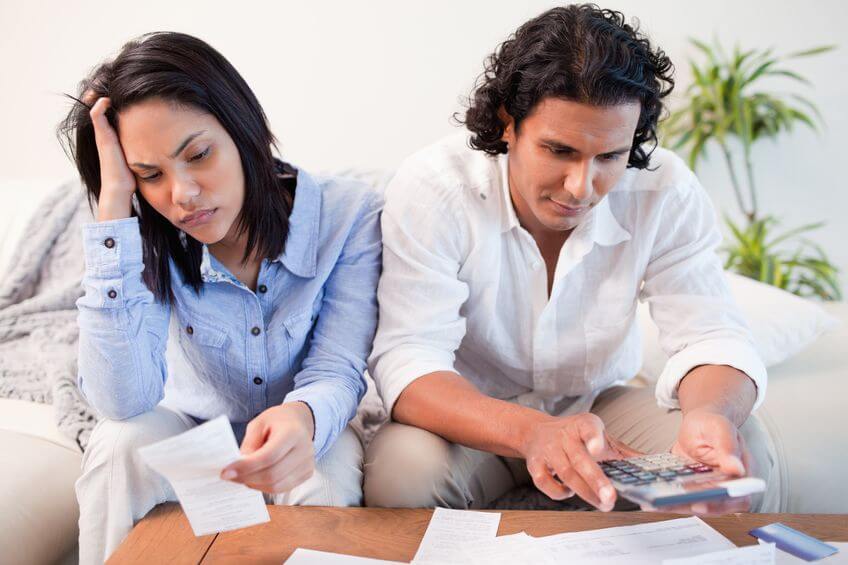 The Debt Counsellor will also help the consumer set a new budget for household expenses since this is often totally overlooked by consumers.

It is very important that consumers then stick closely to this suggested budget amount if they want their debt review to succeed.

The Debt Counsellor will then use computer programs and phone calls, Faxes and emails to the various Creditors to try make a deal with them that they are willing to accept.

They don’t have to like it but if they do that’s good.

If they like it they will send letters to the Debt Counsellor saying they are happy with the plan.

If not they will send letters saying they would rather have something else.

Either way (and let’s be honest it is going to be hard to make everyone happy) the matter get turned into a court application.

This is done under section 55 of the Magistrates Court Act since the NCA doesn’t cover the court application in detail or how is should be done.

The application is then heard in the Magistrates Court near where the consumer lives.

It is good to note that after 60 days of the review the Creditors can approach another court to try get a judgement against the consumer for the debt. However if they do so the consumer is then allowed to defend that new legal action and ask that they go to the court where the debt review is happening and that the creditor pay costs for trying this new legal action.

(if they are not paying the right amount or not paying each and every month).

Many Creditors have tried to take action against consumers who have assets to try get permission to sell these assets on auction rather than let the consumer pay over time.

This is a short term solution that some banks feel is worth it (since they can then claim insurance against the loss and even if there is a shortfall on what the consumer owes the judgement lasts for 30 years so they can take their time in trying to get the balance of the bond or vehicle finance back from the consumer over time).

If the consumer does not fight against this legal action though they will probably lose their assets even though they are under debt review. One factor in this is making sure that Creditors have your latest address so they can send any legal documents to the right address. This then allows the consumer to defend the matter. Consumers can either go to court by themselves (cheaper but nerve wracking) or they can get legal representation (an attorney or advocate) which is more costly.

SO back to the Court where the debt review application was made:

The Magistrates Court then will rule on the proposal as made by the debt counsellor . The creditors are also welcome to come to court and object or ask for more money etc. (normally they just delay matters or ask for more money but can’t say where the money should come from.) This will delay the court ruling. The Courts are very busy these days so this can be a long procedure. Some matters have taken up to 3 years in the past. The good news is that these matters are now going faster and faster as the courts become more familiar with the applications. If the Magistrate understands and likes the proposal they will make it an Order of the court. Normally this is when the consumer needs to be present to say they understand how serious the matter is and to commit to the process and sign the Order.

Once a Court Order is granted as per the proposal then this is sent to all the creditors and the consumer must make payments as per the Order each month with no deviations.

This is very important. Any deviation could invalidate all the work that has come before.

Then as time goes by the consumer should get monthly reports of how their accounts are doing.

So take that first step. Simply call us directly at 086 111 3749 or contact our supportive debt counsellors via our contact page. Don’t have the time? Request a Free Call Back and one of our counsellors will contact you! Zero Debt is a certified Debt Counselling company. 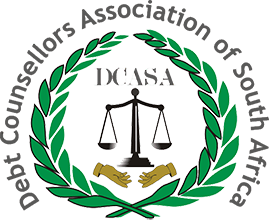 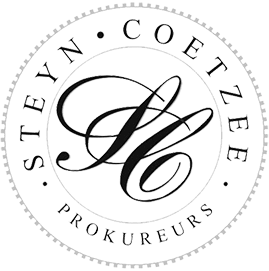 Request a Call Back

We use cookies on our website to give you the most relevant experience by remembering your preferences and repeat visits. By clicking “Accept All”, you consent to the use of ALL the cookies. However, you may visit "Cookie Settings" to provide a controlled consent.
Cookie SettingsAccept All
Manage consent

This website uses cookies to improve your experience while you navigate through the website. Out of these, the cookies that are categorized as necessary are stored on your browser as they are essential for the working of basic functionalities of the website. We also use third-party cookies that help us analyze and understand how you use this website. These cookies will be stored in your browser only with your consent. You also have the option to opt-out of these cookies. But opting out of some of these cookies may affect your browsing experience.
Necessary Always Enabled
Necessary cookies are absolutely essential for the website to function properly. These cookies ensure basic functionalities and security features of the website, anonymously.
Functional
Functional cookies help to perform certain functionalities like sharing the content of the website on social media platforms, collect feedbacks, and other third-party features.
Performance
Performance cookies are used to understand and analyze the key performance indexes of the website which helps in delivering a better user experience for the visitors.
Analytics
Analytical cookies are used to understand how visitors interact with the website. These cookies help provide information on metrics the number of visitors, bounce rate, traffic source, etc.
Advertisement
Advertisement cookies are used to provide visitors with relevant ads and marketing campaigns. These cookies track visitors across websites and collect information to provide customized ads.
Others
Other uncategorized cookies are those that are being analyzed and have not been classified into a category as yet.
SAVE & ACCEPT